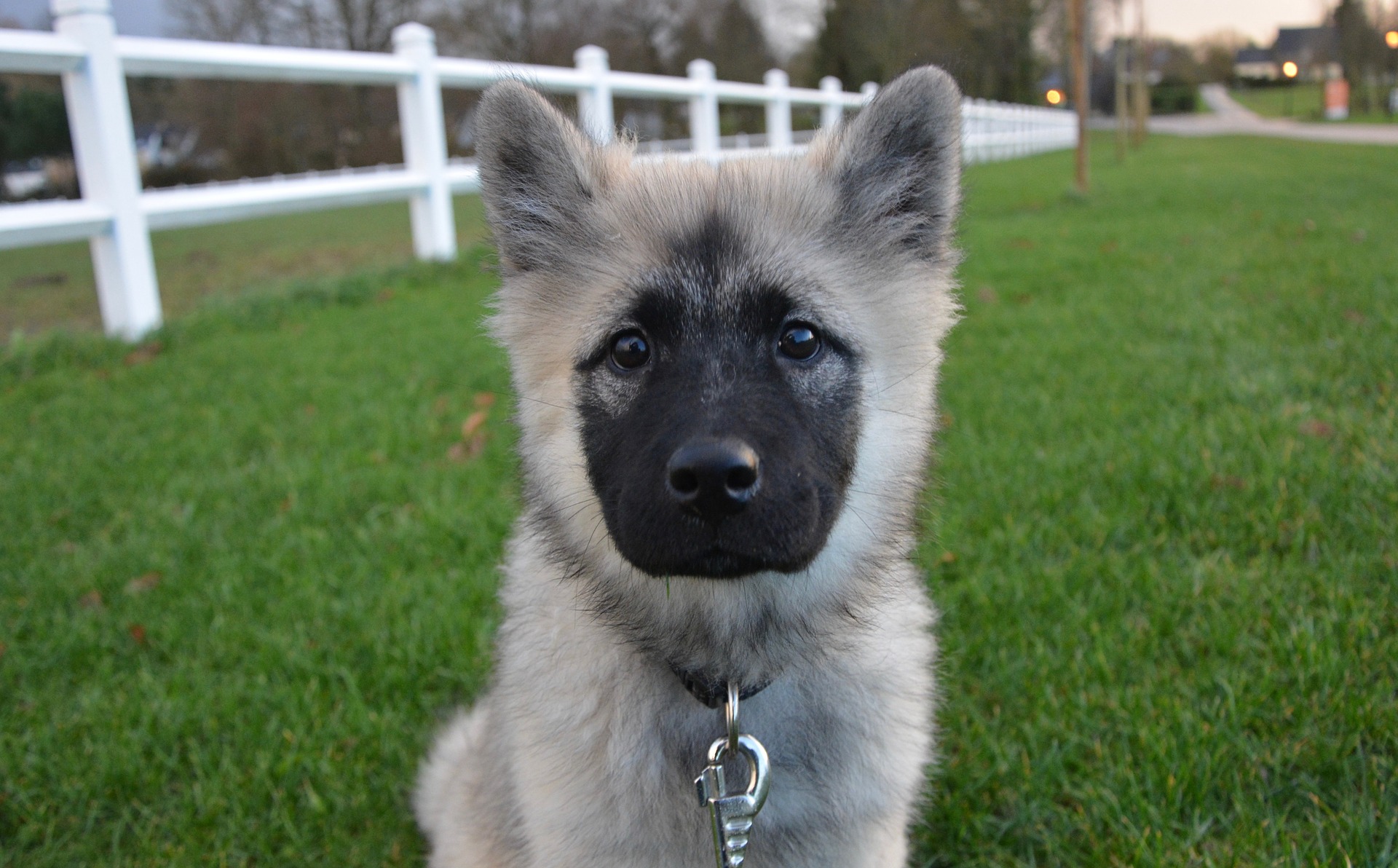 Posted at 21:35h in Family Law by Jennifer Guimond-Quigley
0 Likes

Divorcing couples will have new laws to contend with in the new year when it comes to their beloved fur baby. As of Jan. 1, 2018, the Illinois pet custody law will change the way companion animals are classified in a division of assets.

Please see below for the changes to the current law and what pet owners should know.

What is the current law regarding pet custody?

Under the current Illinois Marriage and Dissolution of Marriage Act (IMDMA), pets are viewed as personal property – similar to furniture, appliances, etc. – jointly owned in a marriage. The court currently awards ownership to one party based on the same concepts related to the division of other marital property.

What is the new law?

The new law essentially elevates pets to be treated differently. Rather than treat them as mere personal property to be allocated to one party, the Court will now take into the account the welfare of the pet when determining ownership (the statute provides that the court consider the “well-being” of the animal). This is somewhat similar to determining the best interests of children when the allocation of parental responsibilities are at issue.

Why is this new law important?

The value of pets in everyday life has been increasingly recognized in courts and by legislatures across the country. People enjoy their companionship and the protection they provide, and even consider them as family members. Additionally, more people own pets now than ever. According to a 2017-2018 National Pet Owners Survey conducted by the American Pet Products Association (APPA) 68 percent of U.S. households own a pet, which is up from 56 percent of U.S. households in 1988 (the first year the survey was conducted).

Animal custody has been a growing topic in divorce matters and will continue to gain traction in the coming years given the popularity of household pets. The changes to the current law should provide a better forum for animal lovers to make their case for why the animal should be given to them, while providing the best possible fit for the animal’s care.