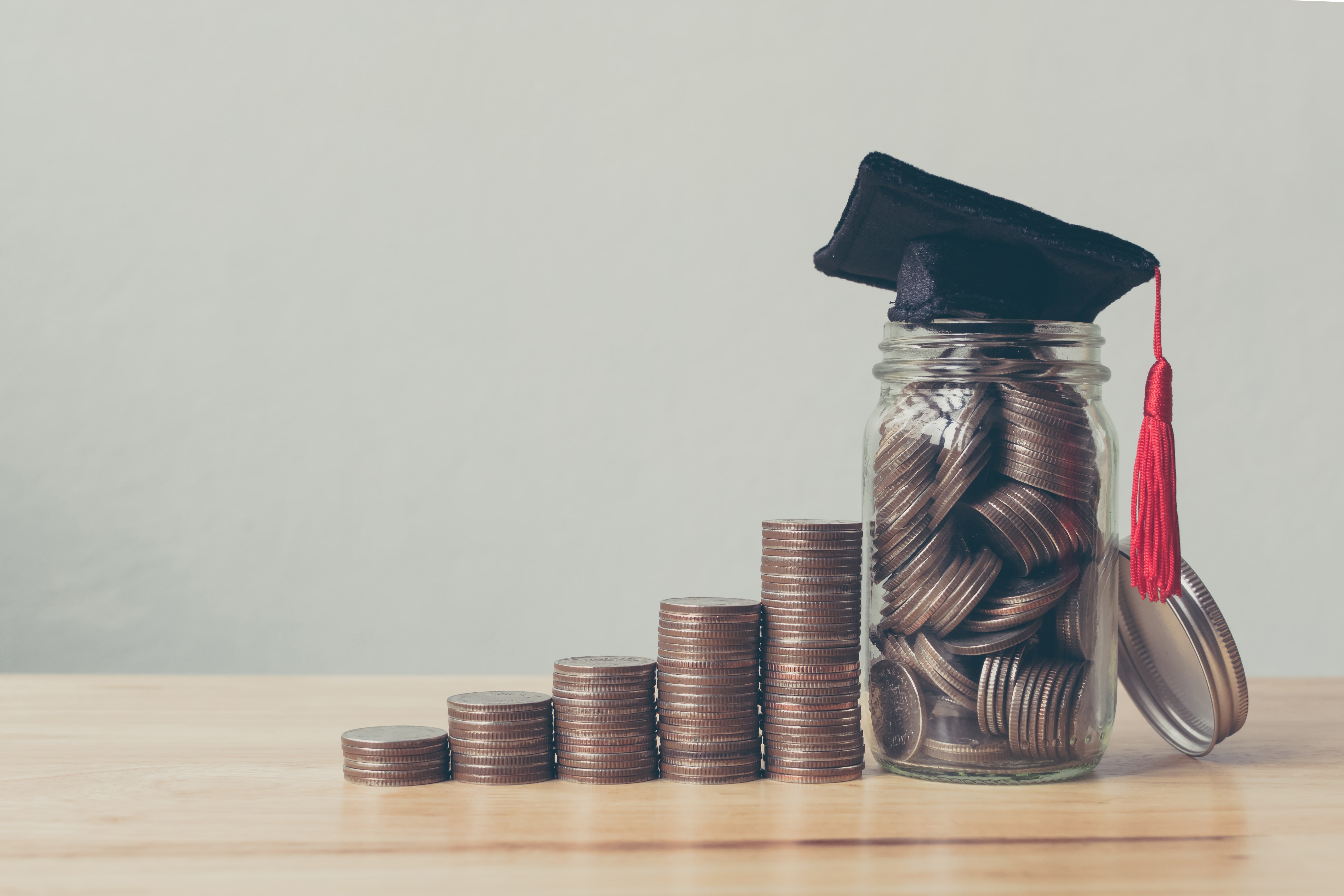 23 Apr How to Pay for College During a Divorce

With the increasing costs of college, it’s common for parents to take out loans to help pay for schooling. But what happens to this debt if parents split up? And how do divorced parents determine who will pay for continuing education costs? This all depends on a few factors we’ve explained below.

Determine How Existing Debt will be Distributed

Any loan taken out during a marriage is considered marital debt and will need to be factored into the overall debt settlement. Different states have different laws regarding how marital debt is to be distributed, and Illinois is an equitable distribution state. This means that marital debt is not split 50/50, but is split based upon different factors like income and assets of each party, tax implications of the debt, pre-existing agreements such as prenuptial agreements and anything else the court deems relevant.

Understand the Implications of Filling Out FAFSA

It can be hard for parents in the middle of a divorce to determine which co-parent will be responsible for filling out FAFSA for their children’s college financial aid. To determine this, co-parents will need to factor in a few different scenarios such as each parent’s income, who has primary custody of the children, and if either of the parents end up re-marrying. Even though a step-parent isn’t the biological parent, if they are married to a parent who will be filling out FAFSA, their information will have to be included as well which can impact how much assistance their children will receive.

Enact a Plan for Both Parents

College costs start to add up, and it can be hard or impossible for one parent to take on this responsibility alone. If both parents are willing and able to help pay for continued education, they can explore setting up a college savings account. If both parents aren’t able to pay for the full cost of a college education, they can also discuss who will co-sign on a student loan for their children. This plan will need to be agreed upon by both co-parents and take into consideration any financial restraints either party may be facing.

Paying for college during and after a divorce, as well as managing the associated debt, is not the same for every co-parent or financial situation. If a couple is entering a divorce with student debt attached, they should seek out financial and legal help to ensure they’re making the best choice for both themselves and their college student.