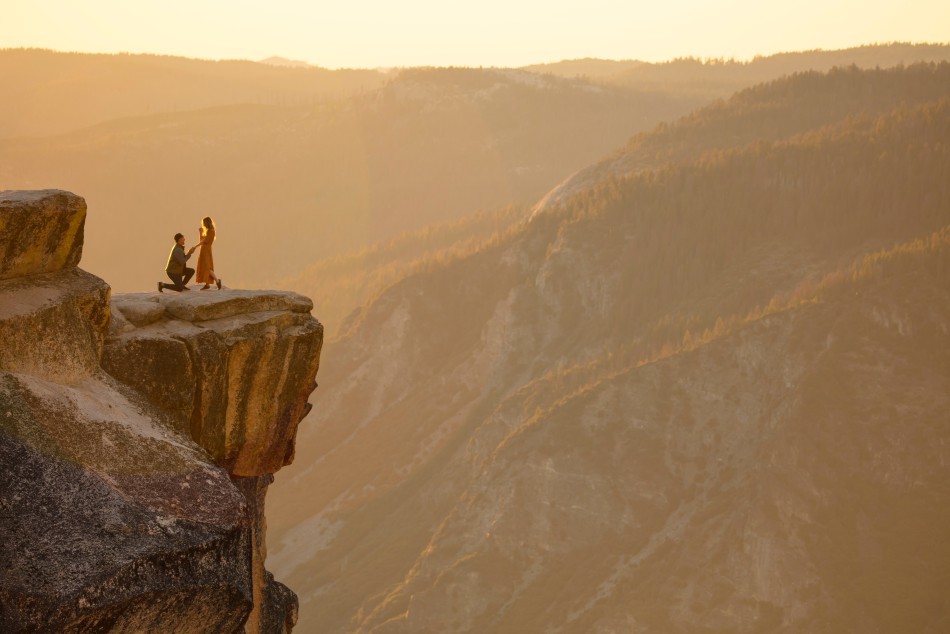 Posted at 11:43h in Divorce, Family Law by ChgoWebTech
0 Likes

Although many weddings have been put on hold due to the COVID-19 pandemic, couples are continuing to become engaged and plan for the future. The prolonged period between the engagement and the wedding offers couples a unique opportunity to explore the protections of a premarital agreement.

What is a Premarital Agreement?

A Premarital Agreement is a contract entered into by two parties before they are married that only becomes effective upon the party’s marriage and provides clarity on each of the party’s respective rights upon separation or the initiation of divorce proceedings by one of the parties. Many states, including Illinois, have enacted the Uniform Premarital Agreement Act. For a premarital agreement to be enforceable, there must have been a full and fair financial disclosure between the parties, and the agreement must have been entered into voluntarily without coercion.

What can and cannot be addressed in a Premarital Agreement

Who needs a premarital agreement?

Approaching the conversation with your spouse?

Once the agreement is signed, it goes somewhere safe; the parties get married and go on with their lives. With a premarital agreement in place should it be needed, both parties can rest assured that they are somewhat protected financially in case of a divorce.