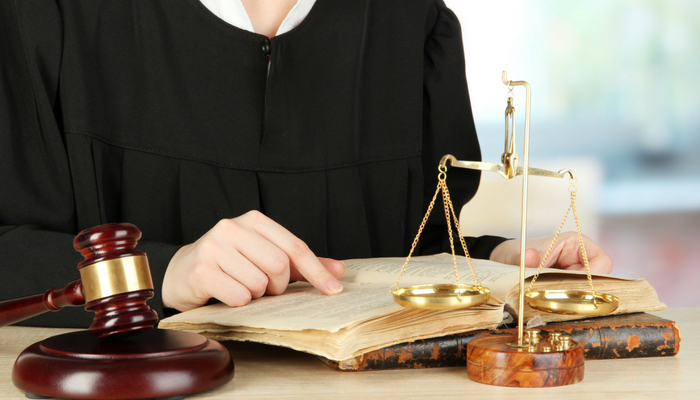 Posted at 15:49h in Family Law by Jennifer Guimond-Quigley
0 Likes

In divorce, when an individual is unemployed (either involuntarily or voluntarily), the process of determining maintenance and child support can become complicated. If this becomes an issue in your pending divorce, it’s important to understand what remedies there are to address both underemployment and unemployment.

Voluntary unemployment refers to someone who deliberately quits his or her job or purposefully causes their job to be terminated in order to avoid a support obligation. A party who has purposefully reduced his or her income in this way can likely expect to still be on the hook for child support and/or maintenance. Judges have discretion to order the party to provide a job diary to show that they are actively seeking new employment and can also impute income to that party in an amount commensurate with the parties’ employment history and education.

A party can also be involuntarily unemployed due to a layoff or other reduction in workforce, lack of skills or education, or some type of medical issue that prevents them from obtaining gainful employment. If the unemployed party has been unemployed during most or all of the marriage and/or is the primary caretaker of the children, then the court may not require immediate employment. However, the court may still impute income to that party in determining the amount of child support and/or maintenance he or she receives, if appropriate.

When someone has a job that is considered below their skill- and compensation-level, they are considered underemployed. Occasionally, individuals involved in a divorce will intentionally become underemployed to attempt to lower their maintenance and/or child support obligations.  Then, after the divorce is finalized, they will seek a higher paying job. However, as is the case with voluntary unemployment, the court may impute income to the party in the amount of the difference of income that he or she could be making. The result is that the underemployed spouse is paying support at a level commensurate with his or her abilities, rather than his or her actual income. Sometimes, if the parties disagree about what one party’s employment potential is, an expert witness will need to testify about his or her vocational abilities.

If a party loses a job post-divorce and becomes unable to pay maintenance and/or child support, they would need to file a motion to reduce payment amounts. If no motion is filed, the payments continue to accrue at the amount originally ordered. If the unemployed party can prove their unemployment is involuntary, the judge may adjust the support order, at least on a temporary basis. However, any modification would only be effective as of the date of the filing of the motion to reduce, so it’s important that it be filed immediately upon becoming unemployed.

The remedies for underemployment and unemployment (whether involuntary or voluntary) depend upon the unique facts and circumstances of the case. If this is an issue in your divorce or if it’s arisen post-decree, it’s best to seek counsel from a family law attorney who can advise you on whether you could be entitled to some of the remedies discussed.